The Chooks would be forced out of their Moore Park base for three years if their home ground is torn down and replaced with a brand new $800 million stadium.

While the project is yet to be approved by the NSW government, it is understood the NRL is in favour of the idea. 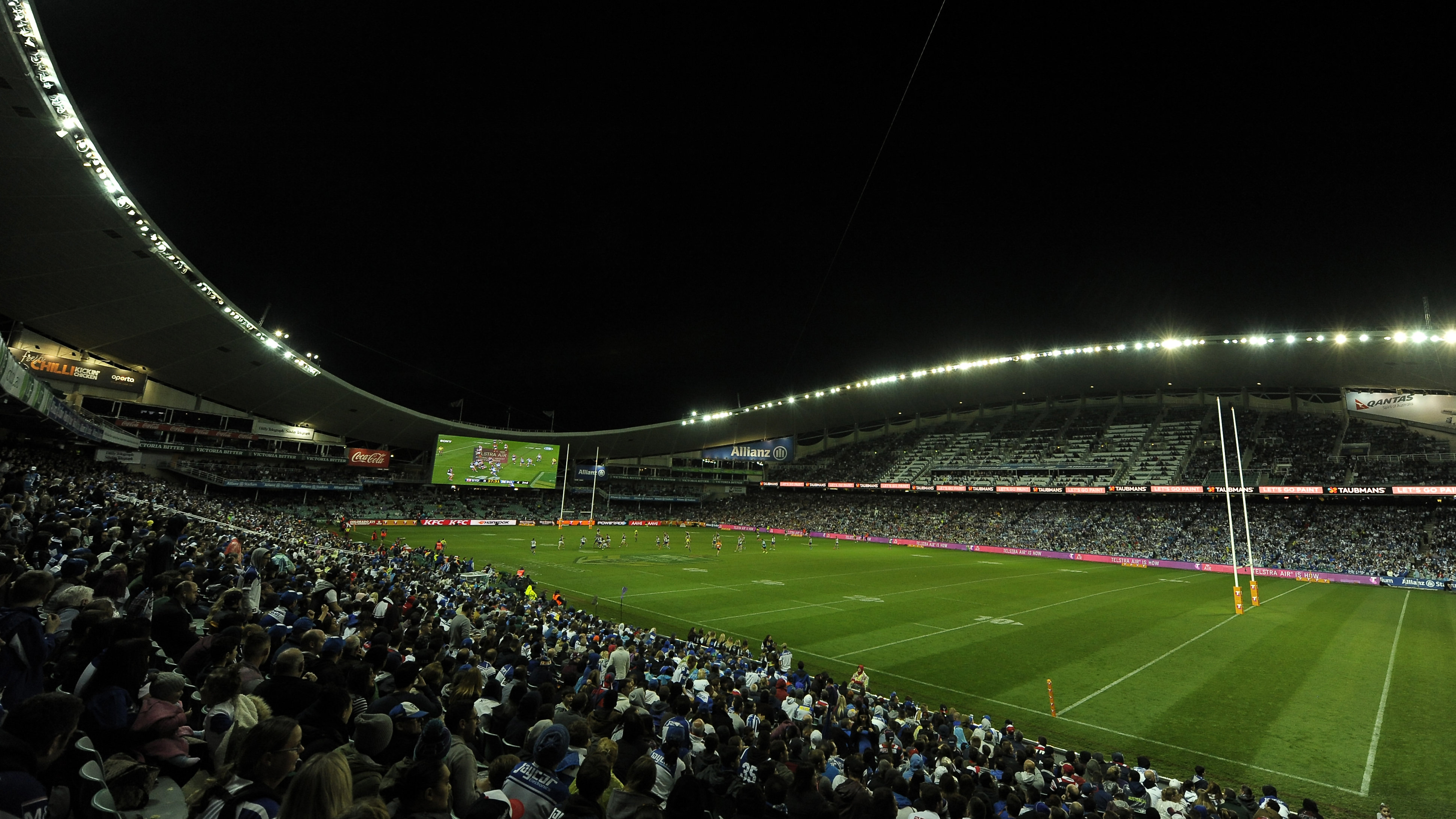 But the Roosters godfather fears the Chooks could go broke if the new stadium is approved and refused to rule out a permanent move to ANZ Stadium.

“We don’t want to be dislocated for three years,” Politis told The Australian.

“The only thing that matters to us – as well as Sydney FC and the Waratahs, because we’re all together on this – is that if the new stadium is to be built, we will have to go somewhere for three years.

“That would destroy our club. If that happens we will go to ANZ Stadium and we will probably stay there. Souths proved it.

“When they moved, everybody thought it was a bad move but now most of their supporters come from the west.”

A special day for students and veterans at Lawrence Middle School…

A hundred years of American politics, in one GIF….

A hundred years of American politics, in one GIF….

A special day for students and veterans at Lawrence Middle School…

See who gets what, when, and how in American politics…